On the occasion of the 71st Republic Day, students from Seth M.R. Jaipuria School and Navsrijan came together for the ceremonial flag hoisting and parade. The fog and the early morning winter chill did not deter the students from coming out in the open and taking part in the days’ celebrations.

The day began with the flag hoisting followed by inspection of the parade. Soon after, students from participated in the Republic Day parade. It was a great joy to witness the Navsrijan squad marching proudly on the drum roll and honoring the guests with the salute.

At Navsrijan, we consciously aim to raise young adults who are not only proud of their nation but also deeply rooted to its values and culture. 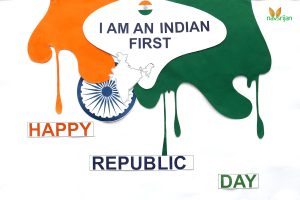 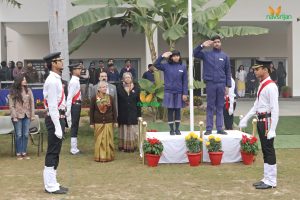 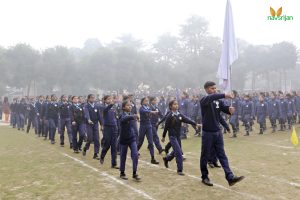 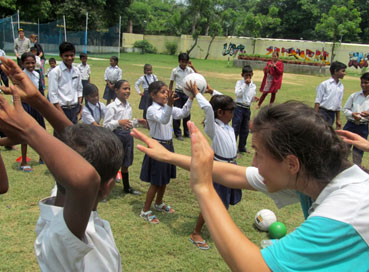 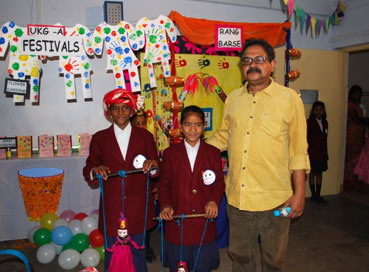 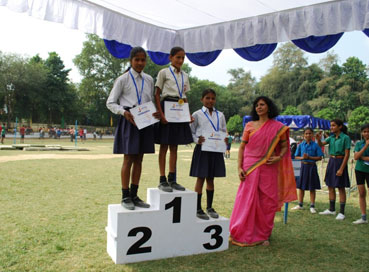 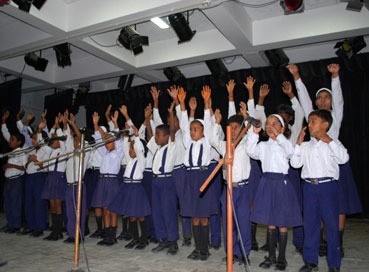 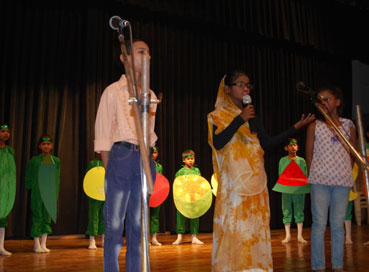 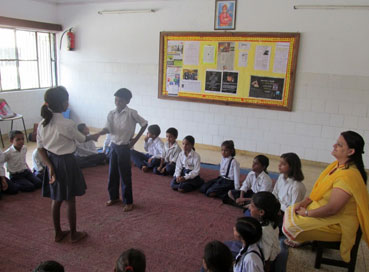 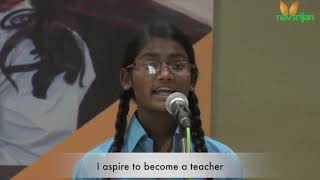 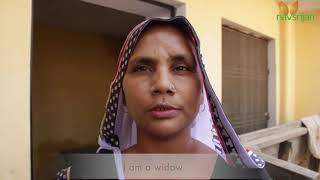 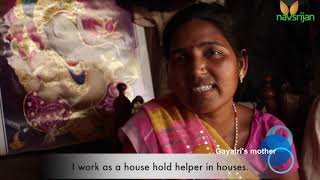 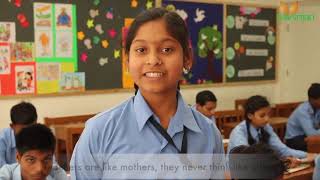